Ottawa lawyer James Bowie was suspended by the Law Society of Ontario indefinitely.

The Law Society of Ontario has suspended embattled Ottawa lawyer James Bowie indefinitely until he responds satisfactorily to investigators’ requests to produce books and records related to his practice.

When and if he does so, the Law Society Tribunal ruled on Friday, he will face a further one-month suspension.

The suspension is not related to a separate complaint of sexual misconduct against Bowie, which has not been proven in court. But Michael Spratt, the complainant’s lawyer and a partner at Ottawa’s AGP LLP, a criminal law boutique, is concerned that the regulator’s delay in going public with the sexual misconduct allegations placed the burden of alerting the public about an alleged predator on his client. 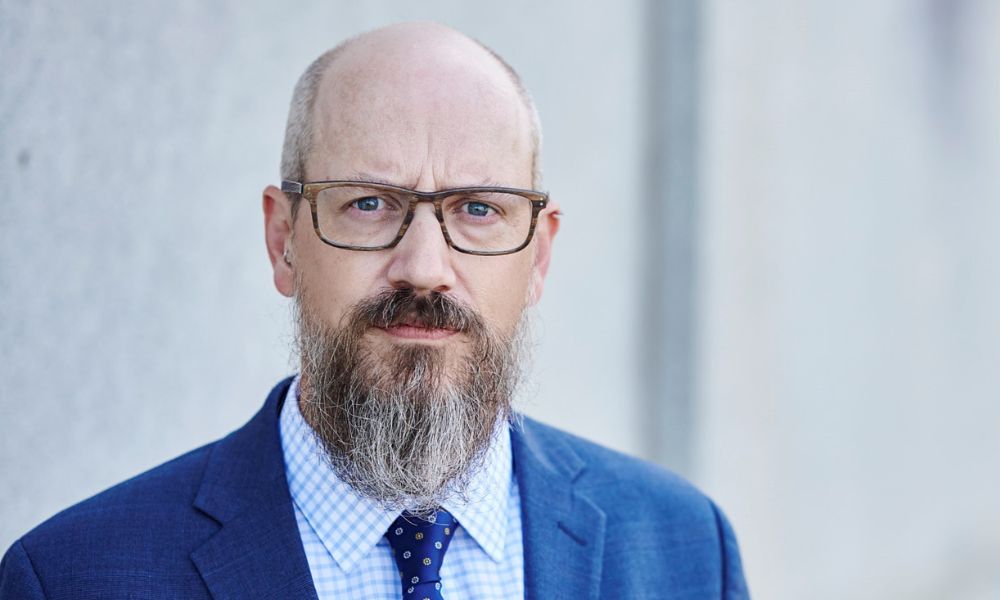 The complainant, who had been suffering from depression and facing financial difficulties, filed her allegations on September 16.  She claimed that Bowie, who previously gained notoriety for chronicling the court appearances of Freedom Convoy members on Twitter, offered her legal services in exchange for oral sex, invited her to snort cocaine, and sent her an unsolicited picture of his penis. The complainant attached Snapchat messages in support. MORE

Julius Melnitzer is a Toronto-based legal affairs writer, ghostwriter, writing coach and media trainer. Readers can reach him at julius@legalwriter.net or https://legalwriter.net/contact.

Lawyers may ask courts to invalidate their retainer agreements: Ontario Court of Appeal

Case a reminder law firms must have comprehensive conflict systems

With 17 years as a practicing trial lawyer and 25 years as a legal affairs journalist, my extensive legal knowledge provides a strong foundation for my writing.

To date, I have more than 3,200 articles in print and online. The resources in this section include a selection of these articles, as well as those exclusive to this site.